Since performances began of TINA The Musical in London’s West End, we’ve welcomed several familiar faces to see the show. Take a look at the moments they met the cast and their reactions to the show.

Oprah Winfrey and the Cast of TINA The Musical in the West End: 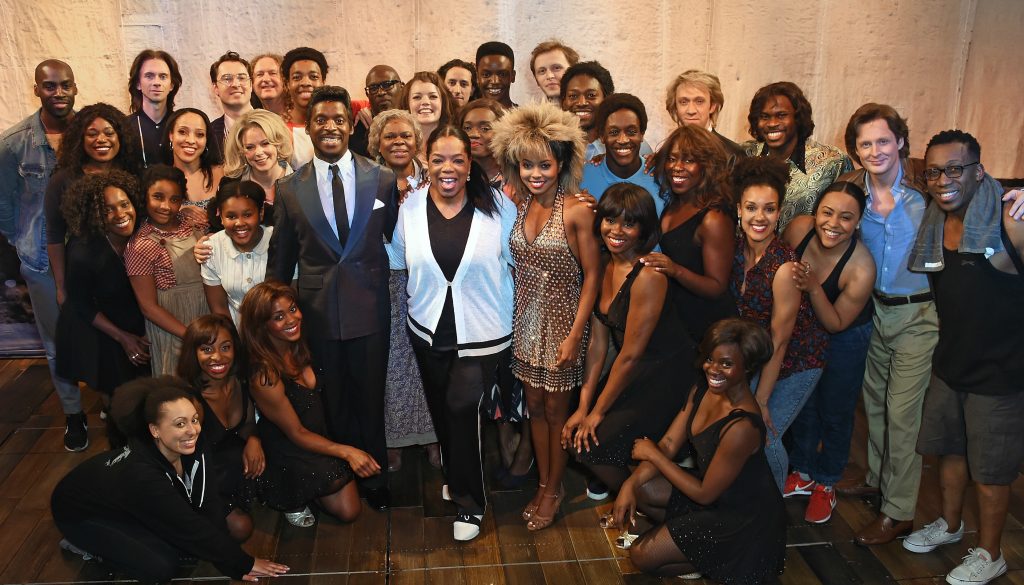 Nicole Scherzinger flew into London to see the show: 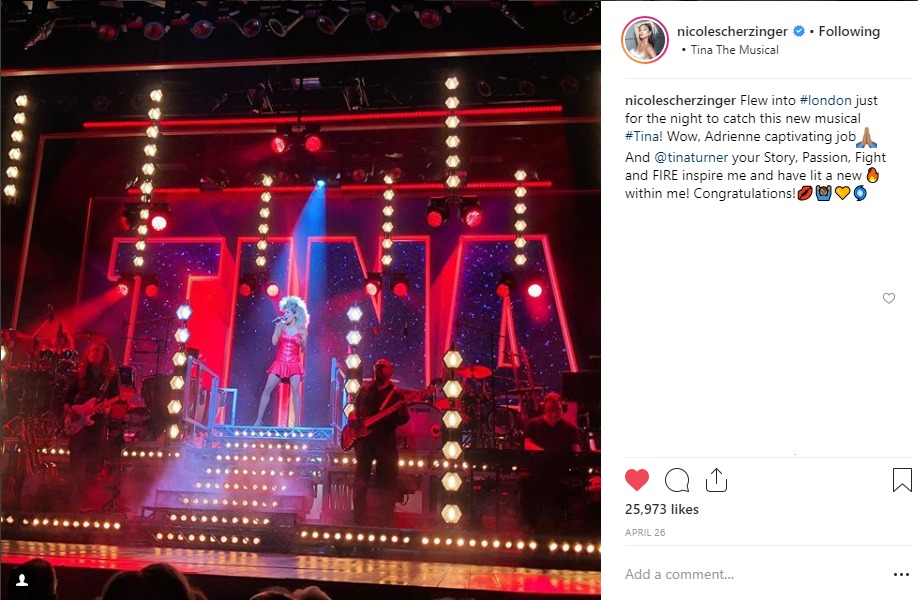 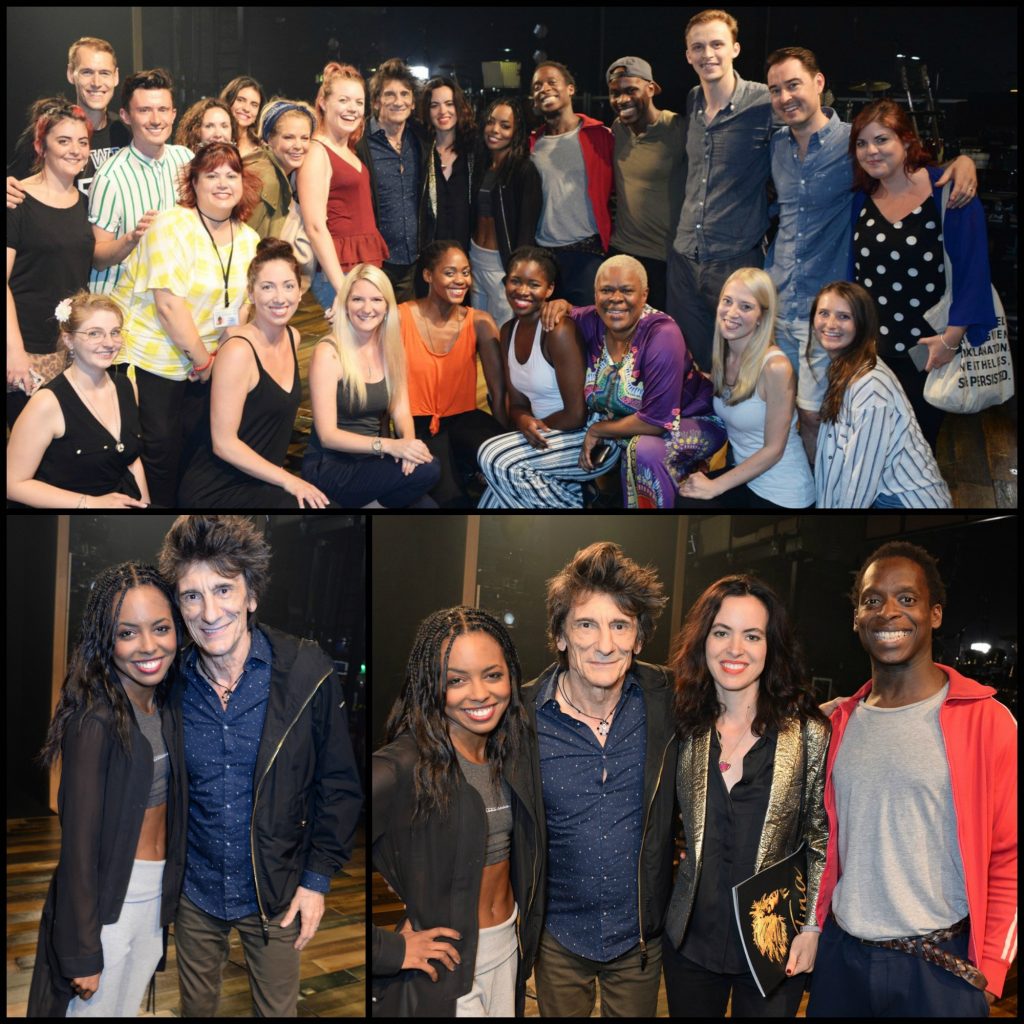 Followed by Musical Theatre royalty with a visit from Lin-Manuel Miranda. 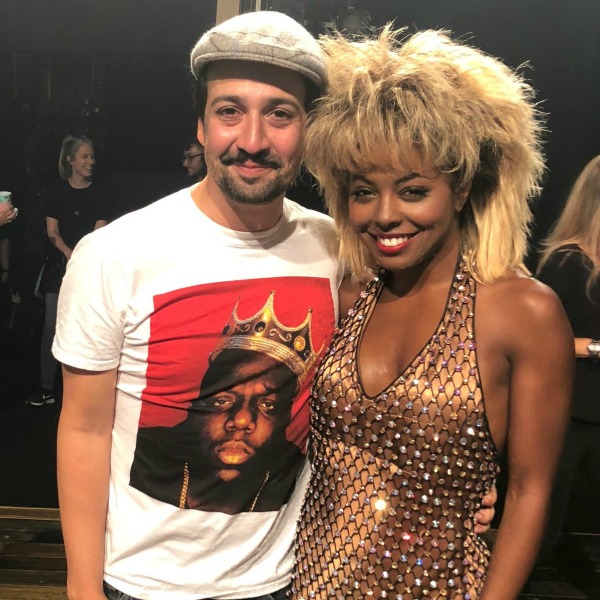 Rita Ora and Dame Kelly Holmes visited on the same evening and both loved the show! 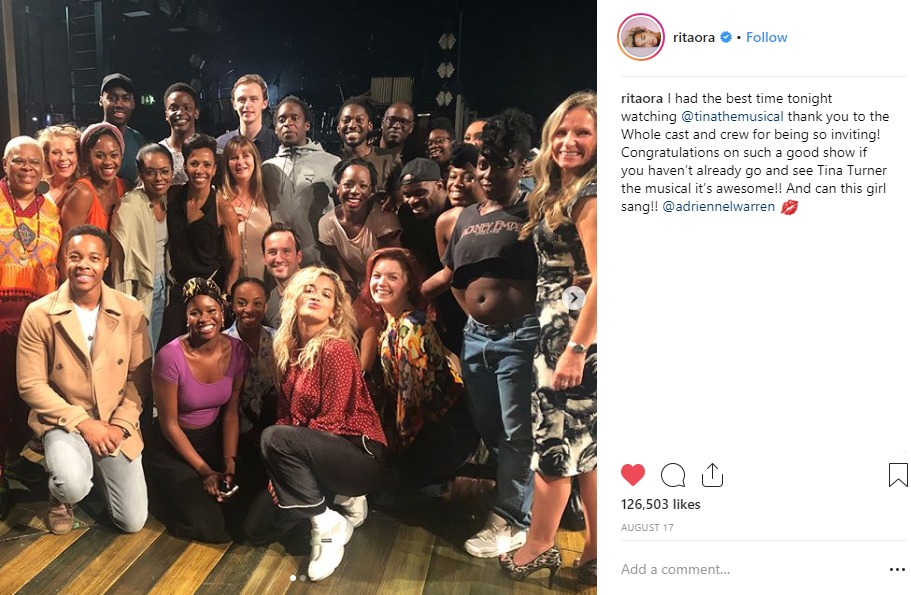 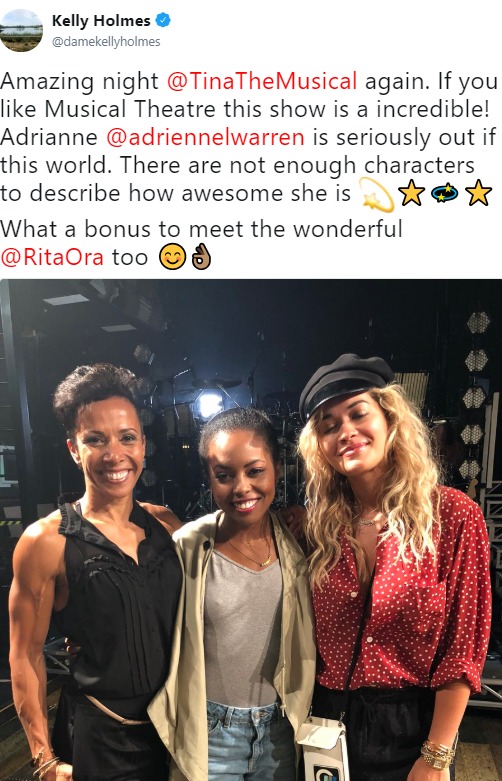 The inspirational Katie Piper met the cast backstage after the show: 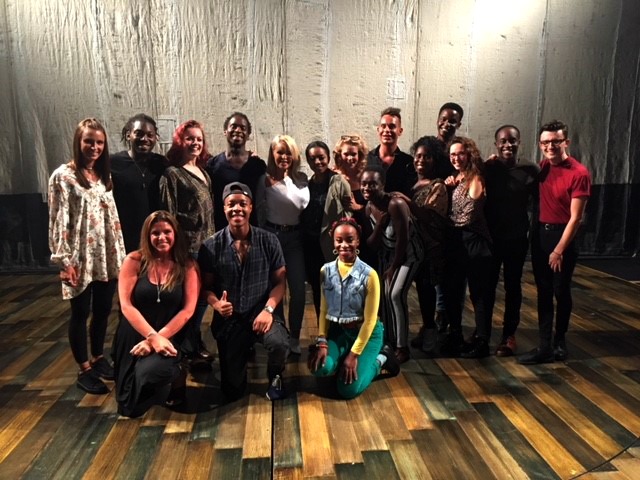 Gloria Estefan and Elaine Paige also had a fantastic time at TINA The Musical! 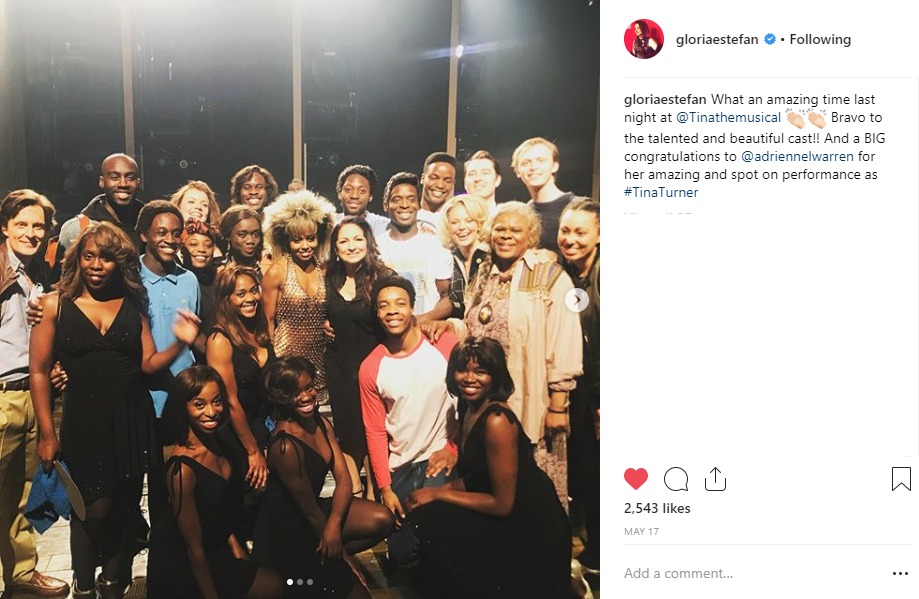 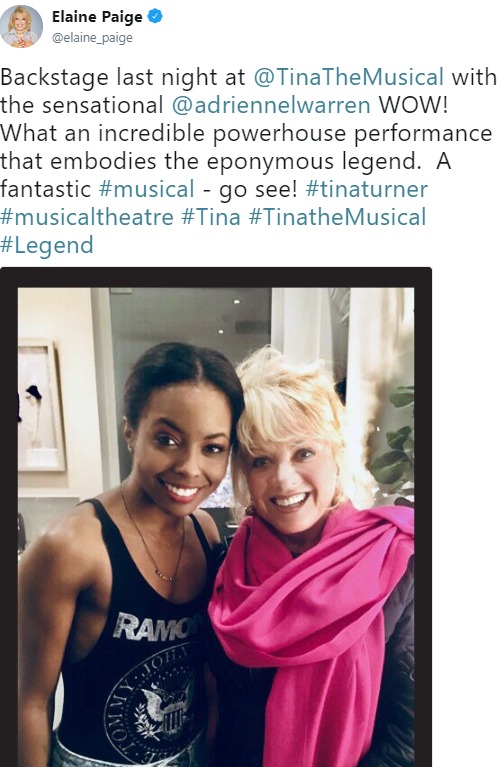 And we’ve had many more famous fans share their reactions to TINA the Musical:

Congratulations to everyone @TinaTheMusical I was in the audience tonight thanks to my bro @PatrikIanPolk and it was absolutely amazing. One of the best I’ve seen and @adriennelwarren That performance is one of the best things I’ve seen anywhere… Ever! #MyTina #TINATheMusical

@JodieMarsh
Last night we went to see @TinaTheMusical and it was the BEST SHOW I HAVE EVER SEEN IN MY LIFE! We laughed, we cried, we danced & we screamed. I cannot recommend this show enough. Best money we’ve ever spent! I NEED to go and see it again!!! AMAZING! Honestly

@junesarpong
All I can say is @TinaTheMusical is without a doubt one of the best show’s I’ve ever seen. What a life, what a woman and what an amazing portrayal by #AdrienneWarren #SimplyTheBest

@RajGhatak
Last night I saw @TinaTheMusical @adriennelwarren is incandescent as Tina and @holdbrooksMyth phenomenal as Ike. Run and shake a tail feather to see this show, you will love it! Buy your tickets now. A well deserved standing ovation at the end.

@leemeadofficial
Just came out of seeing @TinaTheMusical . Brilliant show. And @adriennelwarren as Tina. Wow. Just incredible. 150% from start to finish.

@TheRealLukeEvans
Just seen the incredible @TinaTheMusical! @adriennelwarren you were a-mazing as the queen of rock & roll! @vanlaast’s choreography was brilliant, I worked with him on Beauty And The Beast! I’ve never seen Tina for real but her energy, power & uniqueness shone through tonight.

@DrewMcOnie
Absolutely loved @TinaTheMusical entire audience up on their feet at the end waving their arms in the air. Well done to all involved! Great night out!

@ArianaDeBose
SHE IS EVERYTHING!!!!! @adriennelwarren is simply the best! better than all the rest! I said it. no regrets on that one!

@joanneclifton
I have never EVER seen anything like what @JennyTFitz just did. She IS TINA TURNER. Cried all the way through she’s just something else. @TinaTheMusical is the one to see.

@CaptainPooper
Wow. Went to see a completely transformed @holdbrooksMyth as Ike in @TinaTheMusical and was totally blown away by him and the rest of the cast. @adriennelwarren is something else